UPC : Unitary effect is not automatic

If unitary protection conferred by the European patent aims to make access to the patent system easier, less costly and more legally certain (preamble of Regulation (EU) 1257/2012), it is above all the reduction of costs (a single annual fee) and of administrative requirements which are of real interest to the patentee.

Unitary Effect is not automatic

➛ A European patent can always be converted into several national patents as under the current system.

➛ Else, at the option of the patentee, can be converted into a single patent – with unitary effect – for the 17 countries designated in the patent which are touched by the UPCA [2], accompanied if necessary by national patents for the others designated countries. 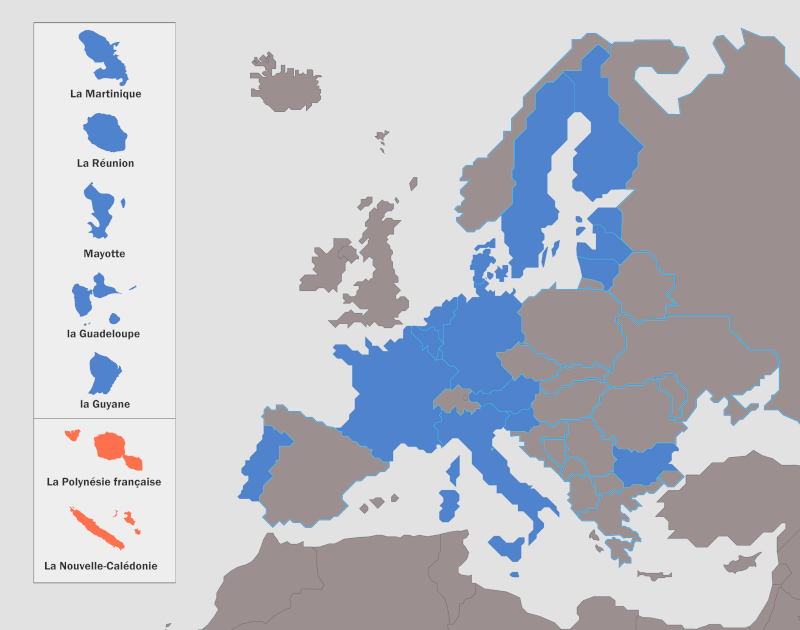 This choice is made at the final stage of the grant procedure, i.e. following the reply to the communication under Rule 71(3) EPC – notification of the text on which the EPO intends to grant the European patent – de facto excluding European patents already issued.

For this, the request for unitary effect must be submitted to the European Patent Office at the latest one month after the publication (..) of the mention of the grant of the European patent (rule 6(1)) but … only once the UPCA has entered into force, namely the first day of the fourth month following that of deposit of Germany's instrument of ratification – anticipated for 1 June 2023.

This is why the European Patent Office has put in place transitional measures intended to make it easier for you to use the unitary patent at an early stage, which will nevertheless only be available once Germany's instrument of ratification has been deposited.

In the next issue: Prepare your EP patent applications for the final stage of the procedure after Germany has filed its instrument of ratification.