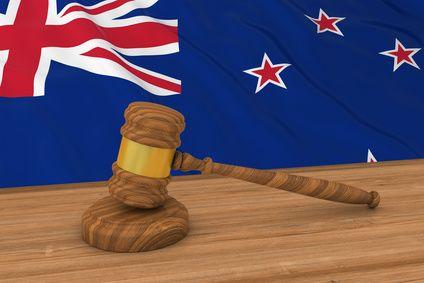 The Patents Amendment Regulations 2018 was passed by Parliament and received the Royal assent on March 5, 2018, and enters into force on April 5, 2018.

The amendments include, inter alia, the following: (i) permitting a single address for legal service in either Australia or New Zealand for IP rights applications; (ii) enabling the claims of divisional applications to be substantially the same or identical to those of the parent application; (iii) extending a prescribed period, for the deposit receipt for a micro-organism to the IP office for patent applications, by 12 months from the date of issue of the first examination report issued by the prescribed depositary institution (instead of 3 months after the date that the micro-organism is deposited with the said institution); (iv) simplifying the form requirements that need to be satisfied for documents to be considered filed; (v) changing from 19 months to 22 months from the earliest priority date for the amendment of documents forming part of the complete specification of a PCT application; and (vi) introducing changes to the extension of time provisions for filing a counter-statement in patent revocation proceedings.