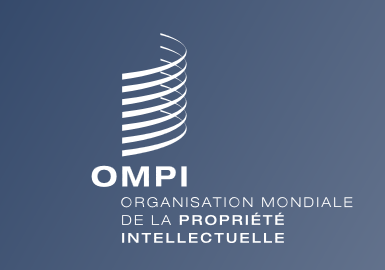 GENEVA - With the accession of the United States of America, the WIPO's Marrakesh Treaty, a rapidly expanding treaty which aims to improve the availability worldwide of texts specially adapted for the use of the disabled visual or people with reading difficulties of printed texts, admitted as a fiftieth member a major global player in the publishing sector.