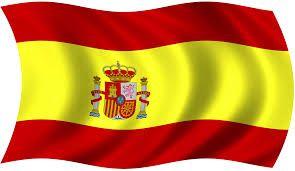 The Royal Decree-Law amends the Consolidated Text of the Law on Intellectual Property, regularizing, clarifying and harmonizing the Applicable Statutory Provisions in order to transpose into the national copyright laws the said Directive 2014/26/EU and Directive (EU) 2017/1564 relating to collective management of copyright and permitted uses of works for persons who are blind, visually impaired, or otherwise print disabled.

The amendments include the following inter alia: (i) introducing new limitations to copyright for persons who are blind, visually impaired, or otherwise print disabled; (ii) establishing requirements for the organization and functions of collective management organizations (CMOs) and obligations of their members; (iii) imposing requirements on CMOs in relation to multi-territorial licensing of online rights in musical works; (iv) authorizing independent management entities (IMEs) including private companies and not-for-profit entities to carry out the same activities as CMOs; and (v) providing a criminal sanction regime for CMOs and IMEs.