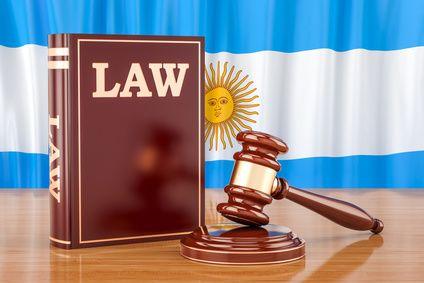 Argentina: The Decree No. 27/2018 of January 10, 2018, on the De-bureaucratization and Simplification of Administrative Procedures was published in the Official Gazette on January 11, 2018, and entered into force on January 12, 2018.

Chapter VIII (Articles 68-111) of the Decree introduces inter alia the following amendments on the simplification of administrative procedures related to trademarks, patents and industrial designs before the Argentinean National Institute of Industrial Property (INPI): (i) reducing the time to 3 months for the parties to reach a settlement during opposition proceedings, following which the INPI decides on the opposition; (ii) granting the authority to the INPI to handle trademark cancellation actions; (iii) entitling parties to appeal INPI decisions on trademark oppositions and cancellations to the Federal Civil and Commercial Court of Appeals; (iv) exempting applicants from filing the priority document of patent applications and its translation, unless requested by the examiners during the examination stage; (v) reducing the time limit for payment of fees for the substantive examination of patent applications from 3 years to 18 months; (vi) allowing multiple designs to be filed in a single application and the filing of divisional applications; and (vii) providing alternative period of renewal of design registration either 6 months before or after the date of its expiration.