The patentability of programs with the European Patent Office 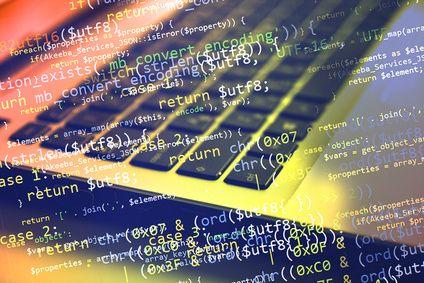 The European Patent Convention (EPC) does not define the term "invention", but defines a certain number of elements or activities, including computer programs, which are not considered as inventions and are therefore excluded from the field of patentability.

The European Patent Office (EPO), which defines computer programs as the sequences of instructions executable by a computer, considers them to be purely abstract creations, devoid of any technical character.

However, the computer programs are excluded from patentability only "as such", that is, this exclusion concerns only the sequence of executable instructions. Indeed, the inventions with a technical nature implemented by a computer program are not excluded from patentability. It is important to note that an invention have a technical nature, in particular when it produces a technical effect (for example, when it is the cause of physical interactions) or when technical means are necessary to implement it (e.g., a robot).

However, the EPO considers that when the program is implemented by a computer, it must generate an additional technical effect going beyond the "normal" interactions between the program and the computer.

During the process of examining the patentability of a patent application, patentability criteria (novelty, inventive activity and industrial application) are studied only once the question of whether the claimed invention belongs to the field of patentability is resolved.