BREXIT OR NO BREXIT ? IMPACT ON PATENTS 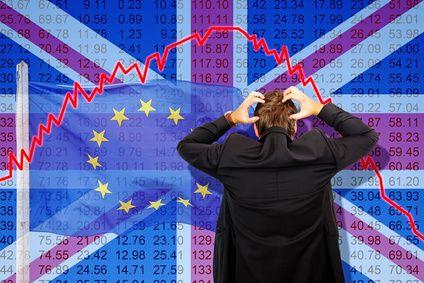 In the referendum of 23 June 2016 (The "Brexit"), the British people decided to leave the EU, which will affect the future of patents in Europe.

European patents, which are handled by the European Patent Office (EPO) independently of the EU, will remain valid across the entirety of the territory presently covered, which is 38 countries, and includes the United Kingdom. The Brexit therefore shall have no consequence on the European patent as it exists today.

But the introduction of the European Unitary Patent and the jurisdiction of the Unified Patent Court (UPC) will be affected.

The Unitary Patent will apply exclusively to members of the EU. Its advantages are primarily its simplicity and low cost. These costs are estimated at about 20% of the cost of a European patent limited to the 25 EU countries participating in the enhanced cooperation.

In order for the Unitary Patent to come into force, it is necessary that the agreement on a Unified Patent Court (UPC) be ratified by at least 13 countries, including imperatively the United Kingdom, Germany and France.

If the Brexit takes place, it will be necessary for Italy (who is the fourth power in terms of the number of published patents in the EU) to replace the United Kingdom. This shall inevitably delay the introduction of the Unitary Patent and significantly affect its advantage, to the extent that the United Kingdom does not form part, as it represents one of the leading economic powers of the current European Union, together with Germany and France.