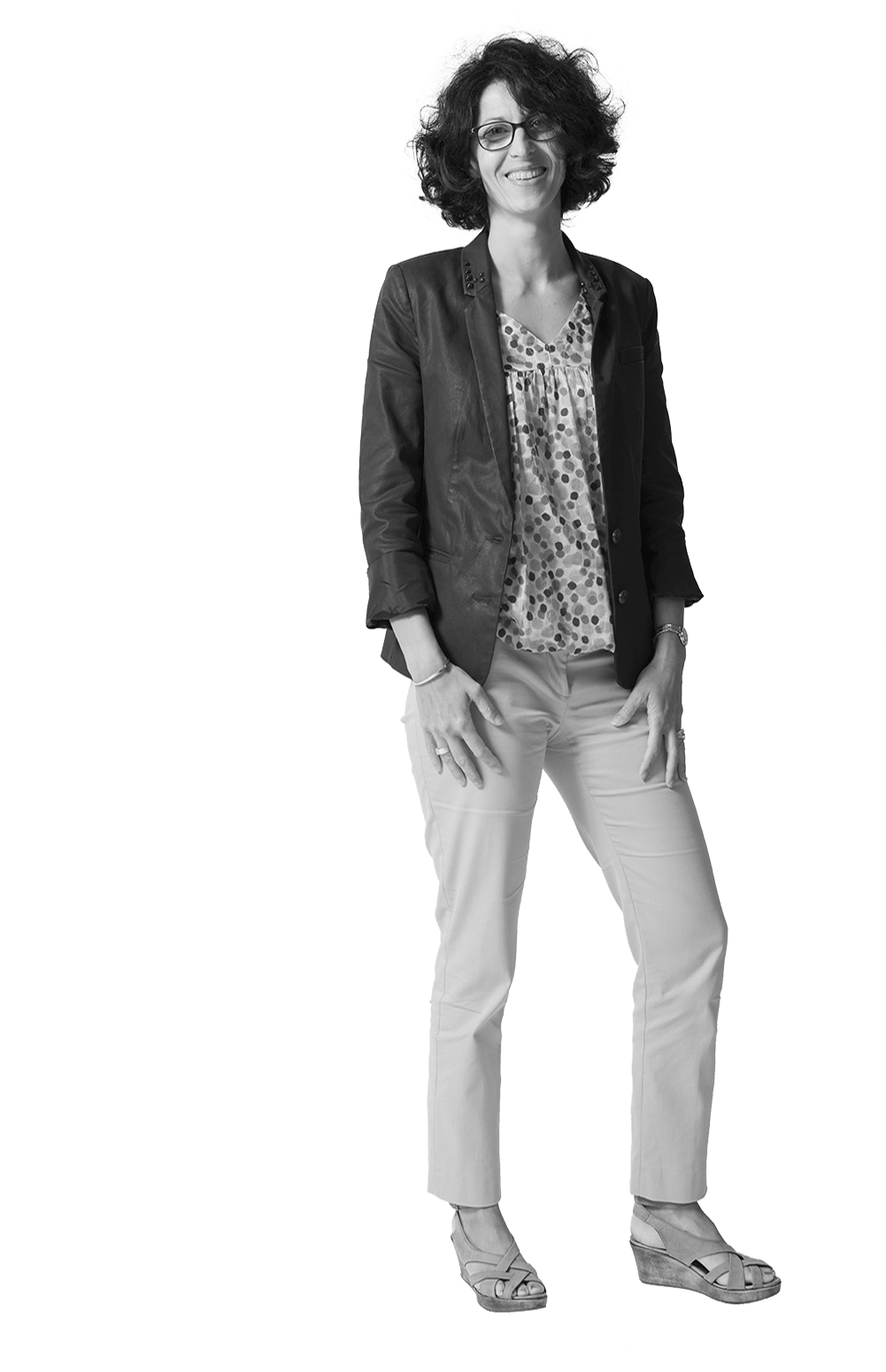 Emmanuelle Fourcade began her career as a chemist in a pharmaceutical group in Great Britain. She then focused on biomedical research, during a doctorate combining Chemistry and Biology at an Inserm laboratory, and then worked as a researcher in a research laboratory of an Anticancer Research Center.

After having acquired solid scientific skills in the fields of biology and biotechnology, which were added to her initial knowledge in Chemistry, she joined a Firm of Industrial Property Advisors at the start of 2001, before joining the Schmit-Chrétien Firm in 2008, from which the IPSIDE Firm emerged.

Industrial Property Attorney and European Patent Attorney, a graduate of education “Patent Litigation in Europe”, she has been working for nearly 15 years on all issues related to the procurement, valuation and defense of patents of invention on behalf of clients in the fields of Chemistry, Pharmaceutics and Biotechnology.